Josephine Rowe was born in 1984 in Rockhampton, Australia, and lives in Tasmania. I wouldn’t be surprised if her father served during the Vietnam War. Certainly the way she characterizes the people in her novel, A Loving, Faithful Animal (Catapult, 176 pp., $16.95, paper; $9.99, Kindle), indicates she knows about Vietnam War veterans. Or she is a damned good researcher. Either way, her characters ring true.

I was relieved to read that the characters in the book are fictitious as I would hate to blunder into any of them in real life. Or in my dreams, for that matter.  Especially Uncle Les “who seems to move through their lives like a ghost, earning trust and suspicion.”

The backbone of A Loving, Faithful Animal (the only book I’ve read that presents the Australian ruins of the Vietnam War) is the fact that Ru’s father, an Australian conscript during the Vietnam War, has turned up missing, this time with an air of finality. This makes Ru think “he’s gone for good.” Or for evil.

One blurb writer says the book’s “astonishing poetic prose left me aching and inspired.”  I got half of that—unfortunately, the aching part.

I don’t know if the greeting, “Have a few bottles of Tiger Piss and get defoliated,” was invented for this book, or if it is a common one in Australia’s legacy of their involvement in the Vietnam War. I hope it is just particular to this novel.

A character cuts off both trigger fingers to avoid being drafted. That seems extreme to me. But the book reminds me that a prevalent attitude during the war was that if you were drafted you would be sent to Vietnam and if you were sent there, you would die there. I never understood that, but I did encounter it.

John Wayne does get a mention, so do Audrey Hepburn, Steve McQueen, Paul Newman, LBJ, and Ho Chi Minh. One of the comments a character makes about being the offspring of a Vietnam veteran is that she’s spent her life “trying to lead [her] father out of the jungle.”

The question gets asked, “Why are we in Vietnam?”  The answer is that Ho Chi Minh kicked over LBJ’s trike. I’d say that’s as good a reason as any. 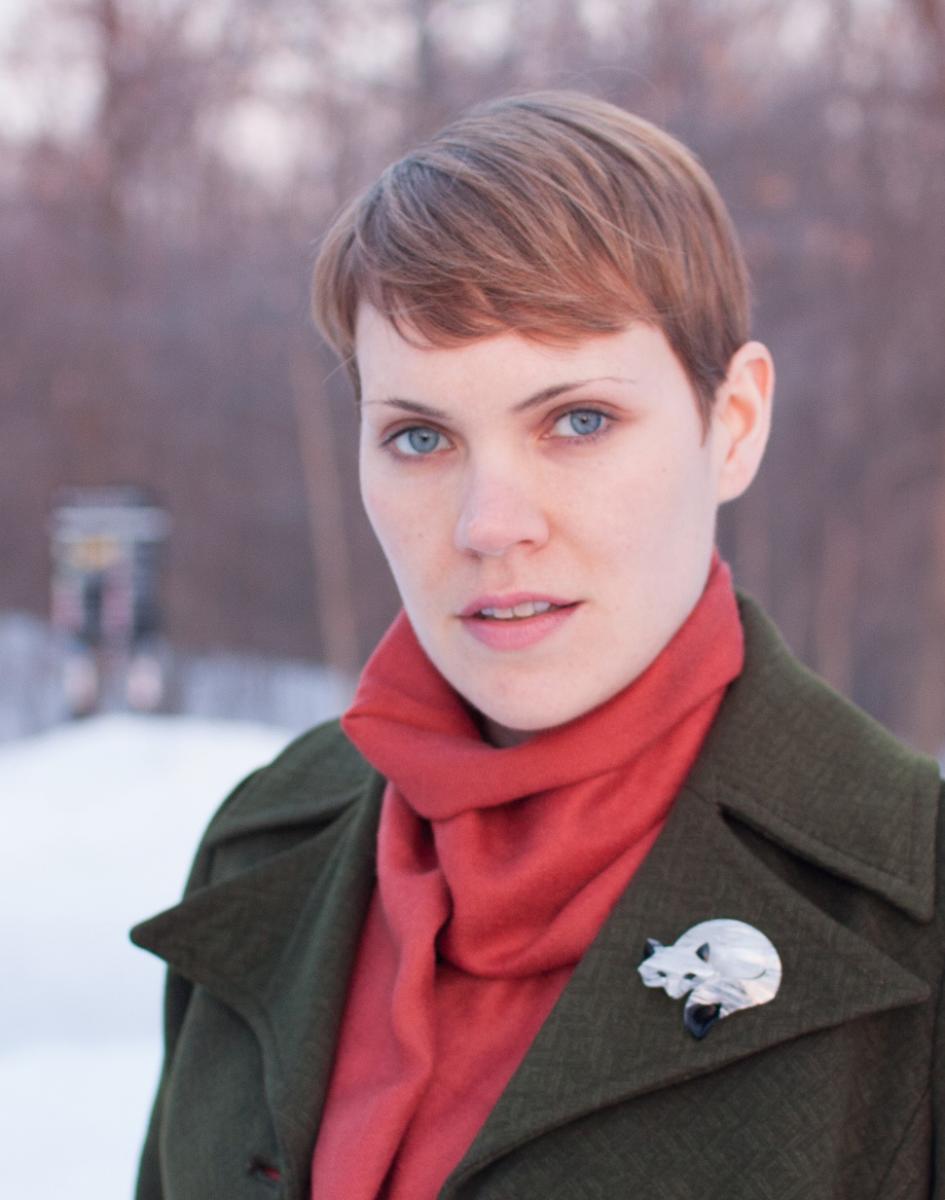 Early in the novel we are told that all chemical agents used in Vietnam “have been fully exonerated from causing veterans’ subsequent ill health, with the partial exception of the antimalarial drug Dapsone, whose status has not been resolved.”

That makes me feel better about the Multiple Myeloma that is killing me by degrees. The question about how many Vietnam vets it takes to screw in a light bulb gets asked. No answer is given.

If you feel the need to read a book about the impact of the Vietnam War on the people of Australia, start with this one.

You could do worse. I did.