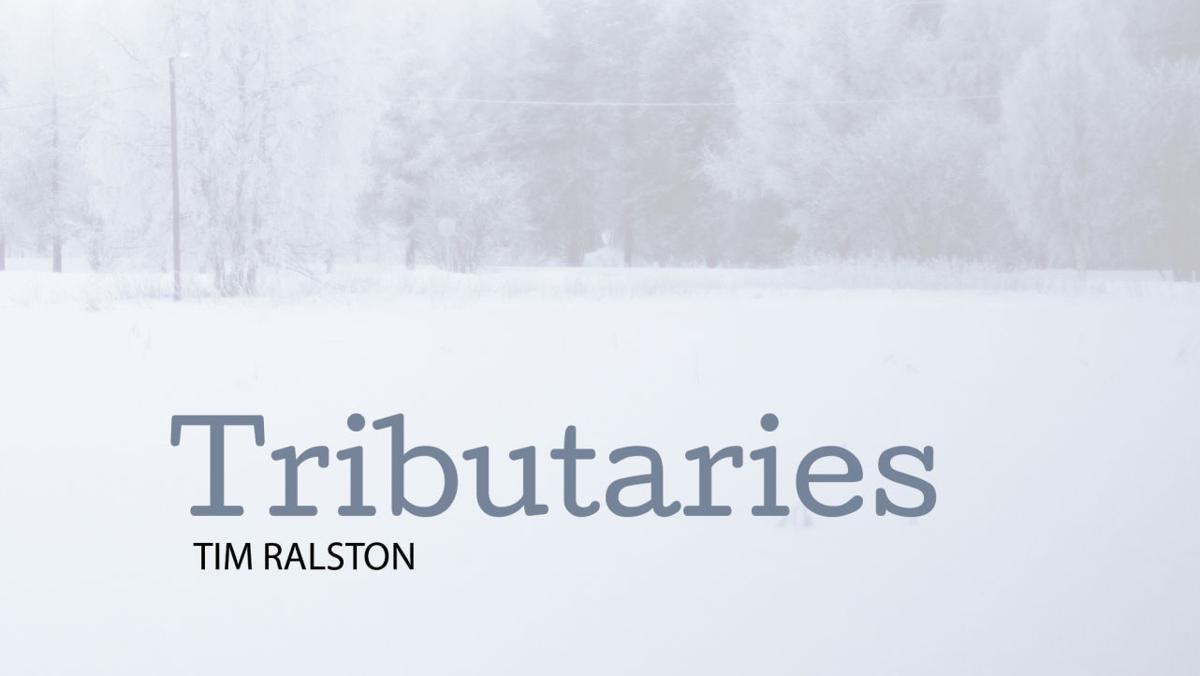 When Tim Ralston died in 2010, his wife Mary Kay Keller Ralston and daughter Mariah Ralston Deragon went through his thirty-plus years of poetry, which he often scribbled on the backs of receipts or on other scraps of paper. They chose a group of poems for a book of his work, often needing a magnifying glass to read the words.

Tim Ralston enlisted in the U. S. Air Force in 1970. He served as an English language instructor in South Vietnam, and received his honorable discharge in 1974. He wrote poems during the long period of time between his service in the Vietnam War and his death.

There are many poems in this book, a few of which deal with the Vietnam War. Early in the book, I encountered these lines:

But in the crossing outs

By a rougher, awkward hand

(Were they what was

Of a dying world

Being medevaced far away.

These words made me hopeful that I would encounter much more in the book about—or at least flavored by—the Vietnam War. But I found very little more that dealt with the war. 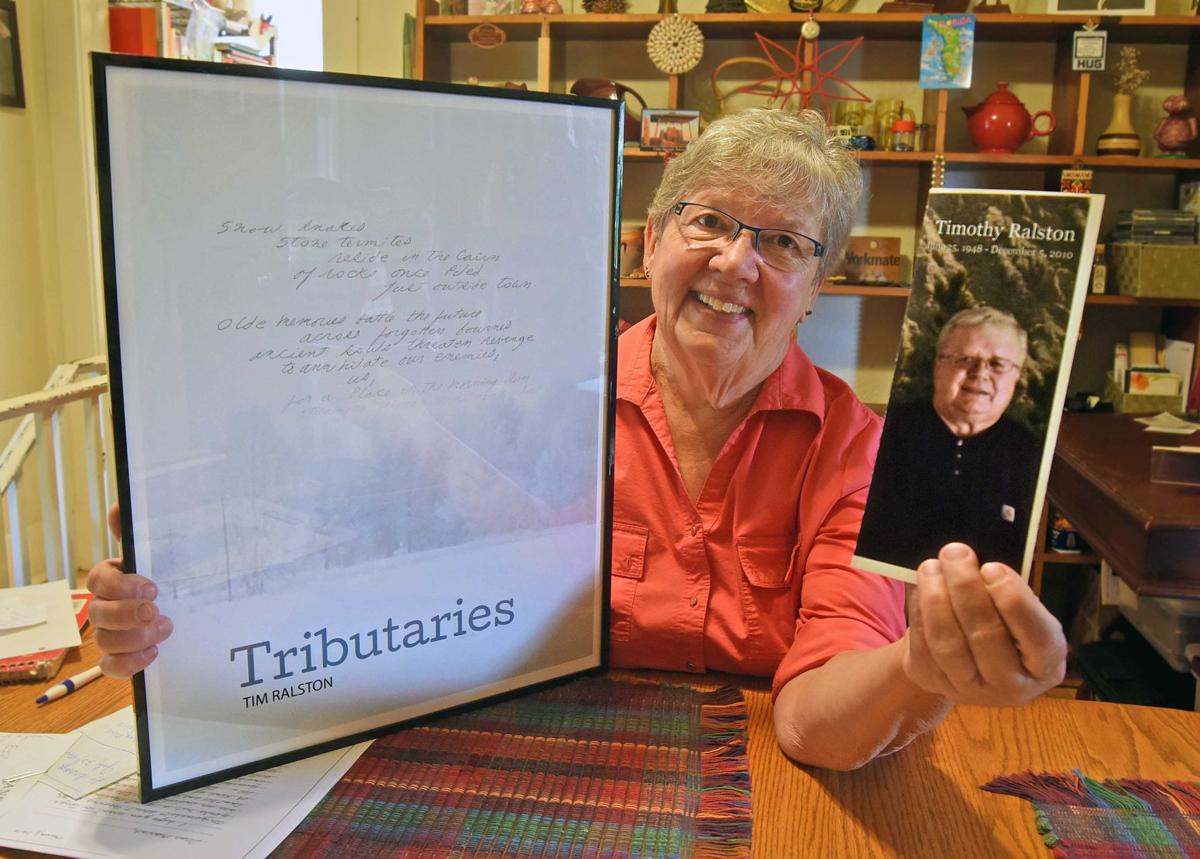 Still, there was a lot well worth reading, including a poem with Norwegians eating lutefisk and lefse, and folks eating “Gooseberry pie/Puckered with rhubarb sauce.”  My poetic hunger was more than satiated by these references and many more that were equally powerful.

Buy this beautiful little book and savor the many flavors of poetry that Tim Ralston engraved on scraps of paper—and left for us lucky readers.

For ordering info, send an email to Buffalo Commons Tavern.