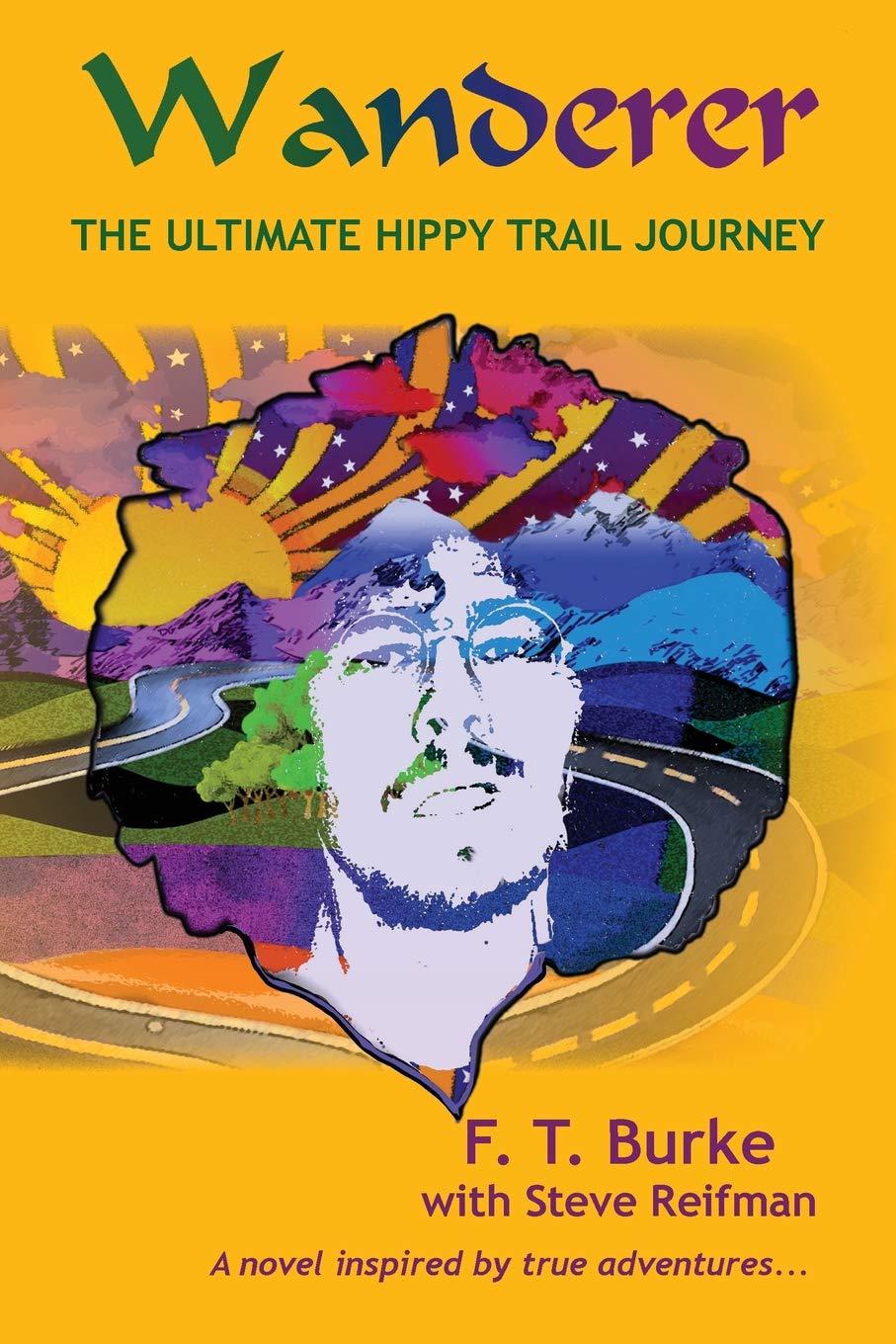 Wanderer: The Ultimate Hippy Trail Journey (Purple Whale, 464 pp. $19.95, paper; $9.99, Kindle) is a novel “inspired by true adventures,” as F.T. Burke puts it. Basically, Steve Reifman lived the story while Burke used his writing skills to put it down on paper.

The words “Vietnam War” are on the back cover. On page twelve we read, “Screw going to Vietnam!” Those are about the only mentions of the war, though, in a novel that begins in the Vietnam War summer of 1969 and frequently includes references to music and books of the era.

The title character is Steve, also known as “The Wanderer” because of the sense of wanderlust he frequently expresses. Before long, he’ll also be known as “Woodstock” because he was there.

He decides to hit the road and go backpacking through Europe and parts of Asia over what is known as the “overland hippie trail.” His father is deceased and I’m never quite sure how much The Wanderer is searching for his father’s spirit or trying to prove himself to him in some way, though that’s never suggested.

And, so he goes off to Luxembourg, Belgium, and Amsterdam. He stays in student hostels, “soaking up culture,” and interacting with natives and fellow travelers. Then to England, France, and Spain, where he dabbles in drugs , has run-ins with local law enforcement, and is shunned by most females. I couldn’t help but think Steve didn’t need to go to another continent to strike out, take drugs, and get rousted by the cops.

Things get a little more exciting after Steve lands in Morocco and then comes under rocket fire on the border between Jordan and Israel. I noted that as he moves closer to the East his thinking becomes more mystical. He can sometimes feel spiritual vibrations of places he’s in. Once he’s mistaken for a “saint.”

Syria, Turkey, Iran. Afghanistan, Pakistan, India. Eventually, Steve finds himself in the presence of the Dalai Lama. After a year on the road he returns home and rather matter-of-factly walks up to his house.

The story moves quickly and keeps you hooked, but you have to get through some rather-stilted dialogue. As in Steve telling his mom, “I am a hippy.” I don’t believed we hippies necessarily referred to ourselves as that. And: “Sure gives you a classic original hippy-look in our 1969 summer of love and peace.” 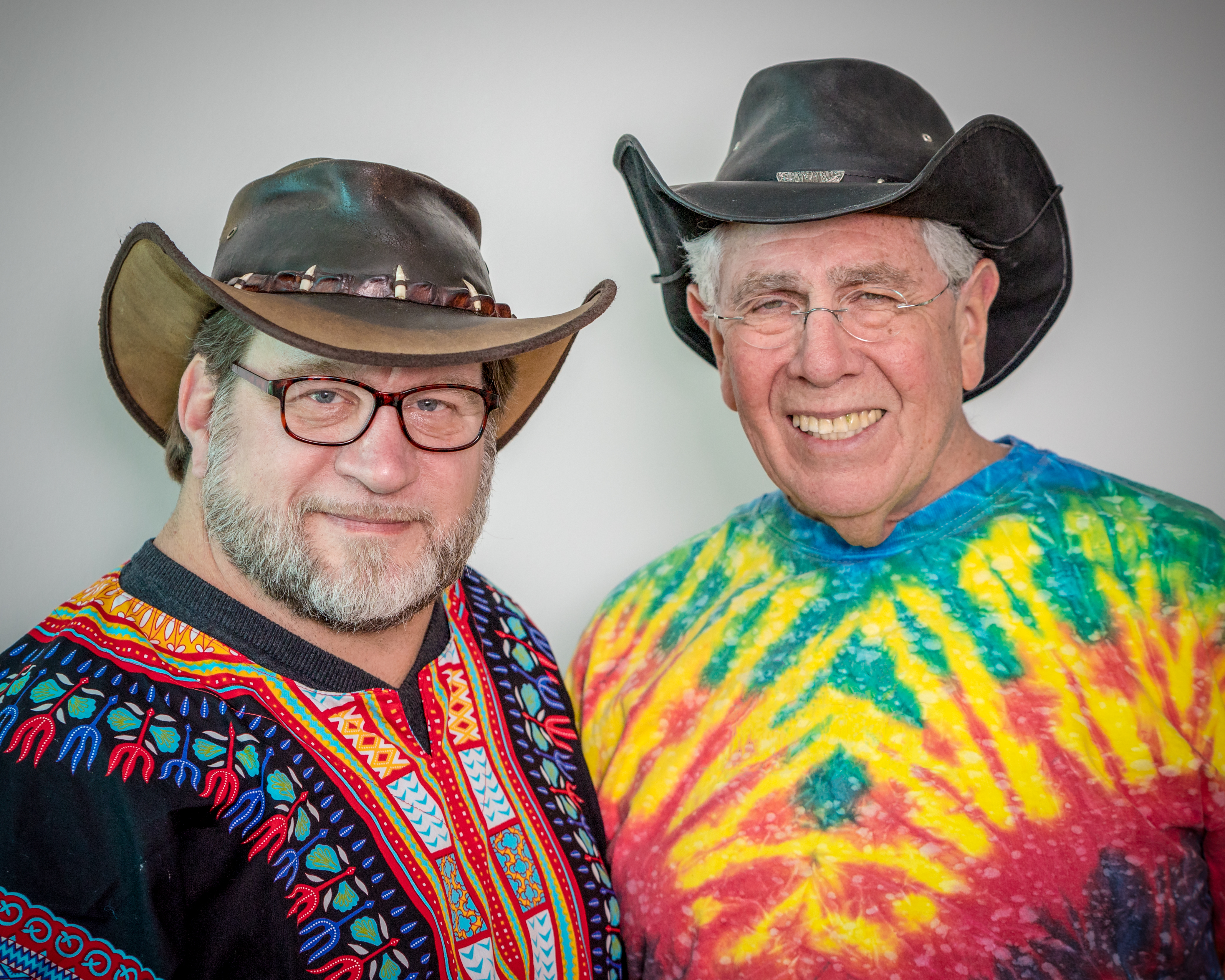 Instead of saying, “Hey, man, let’s start getting into some conversation about the music scene,” it would have seemed more natural if Burke had gone straight into the conversation without introducing it.

I enjoyed reading this book, and the story it tells. However, there’s no need to put it on the you Vietnam War shelf of books because the war has no direct impact on this story.

It’s just something happening somewhere else and barely mentioned.