Writer and historian Adam Gilbert’s purpose in A Shadow on Our Hearts: Soldier-Poetry, Morality and the American War in Vietnam (University of Massachusetts Press, 304 pp., $90, hardcover; $32.95, paper) is to deepen our knowledge and understanding of the Vietnam War through an examination of the poetry produced by those who fought in the conflict. Looking at the poetry “through the lens of moral philosophy,” Gilbert notes how historians of the war have all but neglected it.

He quotes from almost 400 poems by more than sixty “soldier-poets.” I know many of the poets and have met many of the others. I should note that I am predisposed to love this book as my name is in the index, and the author writes positive things about poets and poetry I have a high opinion of.

With a book of this sort, I always first go to the index and look for my name. And there I was. Next, I look for the name of my closest friend, a poet of the finest sort, but one often overlooked because he is a novelist and poet-novelists often are unfairly given short shrift.

Gilbert makes the point that he deliberately has not included certain sorts of poets, and I am one of them. I was not a “soldier” according to his standards, even though I was drafted into the U.S. Army and served in the Vietnam War. But I was a REMF. In his eyes, I was far removed from the role of soldier. It hurts my feelings, but I won’t let that cause me to say bad things about this fine book.

Few “real soldiers” have suffered more pain that I have during the last ten years while I’ve been dying from Multiple Myeloma, but I was not in combat in Vietnam. Agent Orange, which caused my bone cancer, was there in Vietnam during the war for all of us.

I found it pure joy to read what Gilbert has to say about DS Lliteras, W.D. Ehrhart, R.L. Barth, Horace Coleman, David Connolly, Yusef Komunyakaa, Leroy Quintana, Dale Ritterbusch, Bruce Weigl, and many other poets I have met, spent time with, eaten dinner with, given readings with, and so on. I loved this book and think others will too, while learning a lot about the Vietnam War and about what its veterans think about it while we are seriously reflecting and pondering upon it. 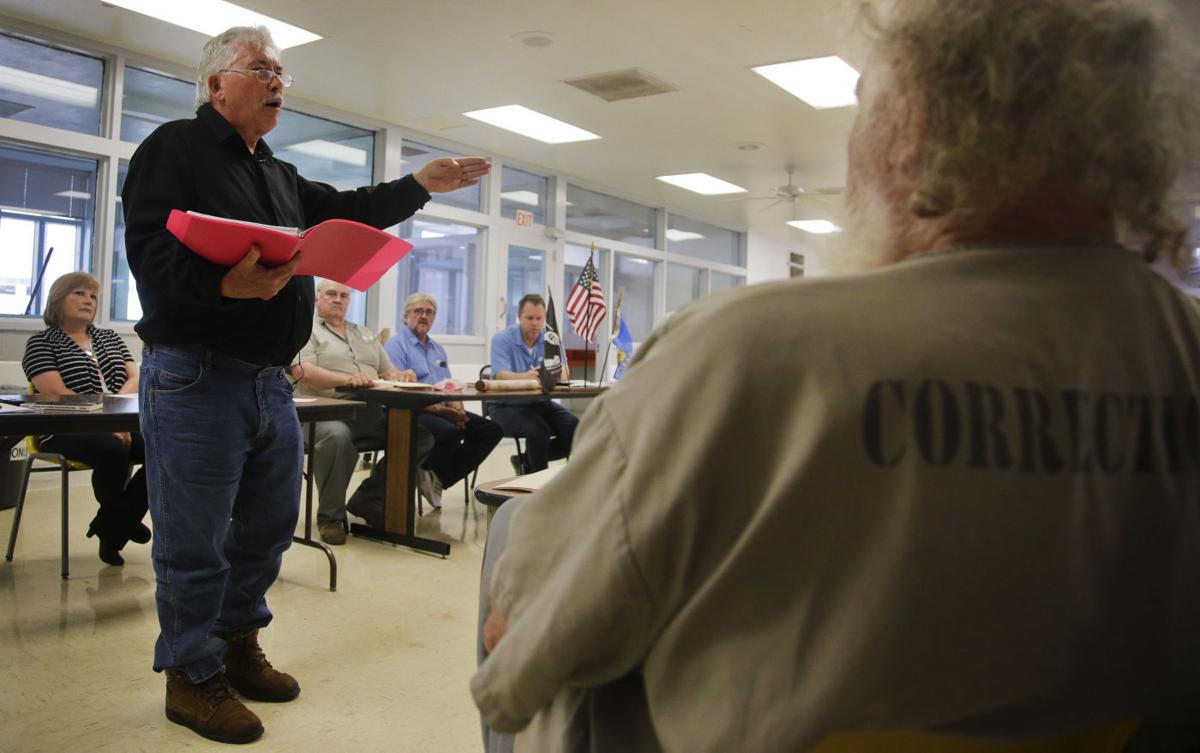 I apologize for making this review so personal, but I fear that if I don’t, potential readers will turn away from the book, thinking it too scholarly and serious to be fun to read. Yes, much of this book was far from fun to read—and wasn’t intended to be fun—but the book still is engrossing and even enthralling in parts.

I highly recommend A Shadow on Our Hearts to all who have a serious interest in learning more about the Vietnam War and about the people who went off to that war, not knowing what to expect, but dealing with it when they got there the best they could.