John Buquoi was trained as a Vietnamese linguist at the Army Language School in Monterey, California, and then assigned to the Army Security Agency’s 3rd Radio Research Unit, a military branch of the National Security Agency in Saigon and its Detachment J in Phu Bai in Vietnam from 1963-65.  After separation from the Army he returned to Vietnam where he worked as a civilian for defense contractors for more than five years. During that time Buquoi traveled to virtually every province in South Vietnam.

Snapshots from the Edge of a War (CreateSpace, 138 pp., $9.95, paper; $4.99, Kindle) is a book of poems, written fifty years later—or, as Buquoi puts it: “This is a work of fiction.”  The back cover has a photograph of the author in the aftermath of the Brinks Hotel bombing in Saigon on Christmas Eve 1964. The photo and the poems demonstrate strongly that John Buquoi was a man who was there, “in the shit.”

The back cover blurb says it well: “The poems in this volume are, after fifty years, echoes of that experience in a series of reflective narrative vignettes which one critic has called, ‘first rate in every respect, resonating on all levels—emotional, personal, factual, historical, literary.'”

Buquoi’s six-page story poem, “The gifts of Christmas,” is the best piece of any kind I’ve read on the bombing of the Brinks Hotel, which served as a Bachelor Officers Quarters in downtown Saigon. Buquoi writes of “Mr. Xuan, the sapper santa” who  sat across the street and sipped coffee after the bombing, “Satisfied as he watched his plastique work explode.”  His 200-pound car bomb killed two and wounded more than 200 Vietnamese and Americans, civilian and military alike.

This story poem brings home the reality of a war that could kill you anywhere. You didn’t have to be “out in the shit.”  The shit could come to you—anytime, even on Christmas Eve.

This book also contains one of the best things written on Gen. William Westmoreland, whom Buquoi calls by his nickname, “Westy.” He was the general who seemed designed for photo ops and little else. He showed up after things calmed down for the heroic pictures that appear in most books and articles about him. Certainly the Westy I knew was a photo op general.

John Buquoi (in steel pot, center right) outside Saigon in 1963

The language of this poetry seems written to be read aloud, what this poet calls a “talkie poem.”  We encounter Terry Southern, Jack Kerouac, “john fucking waynes without no brains,” Wile e. Coyote, Bob Dylan, and in person, Raymond Burr, who shows up to buoy up the troops by out-drinking all of them.

I loved every page of this book of poems and highly recommend it to everyone not just to poetry fans. 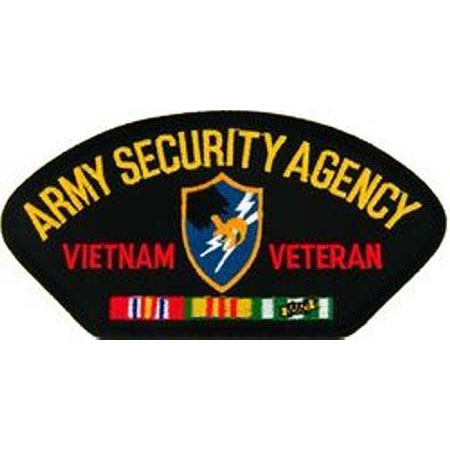