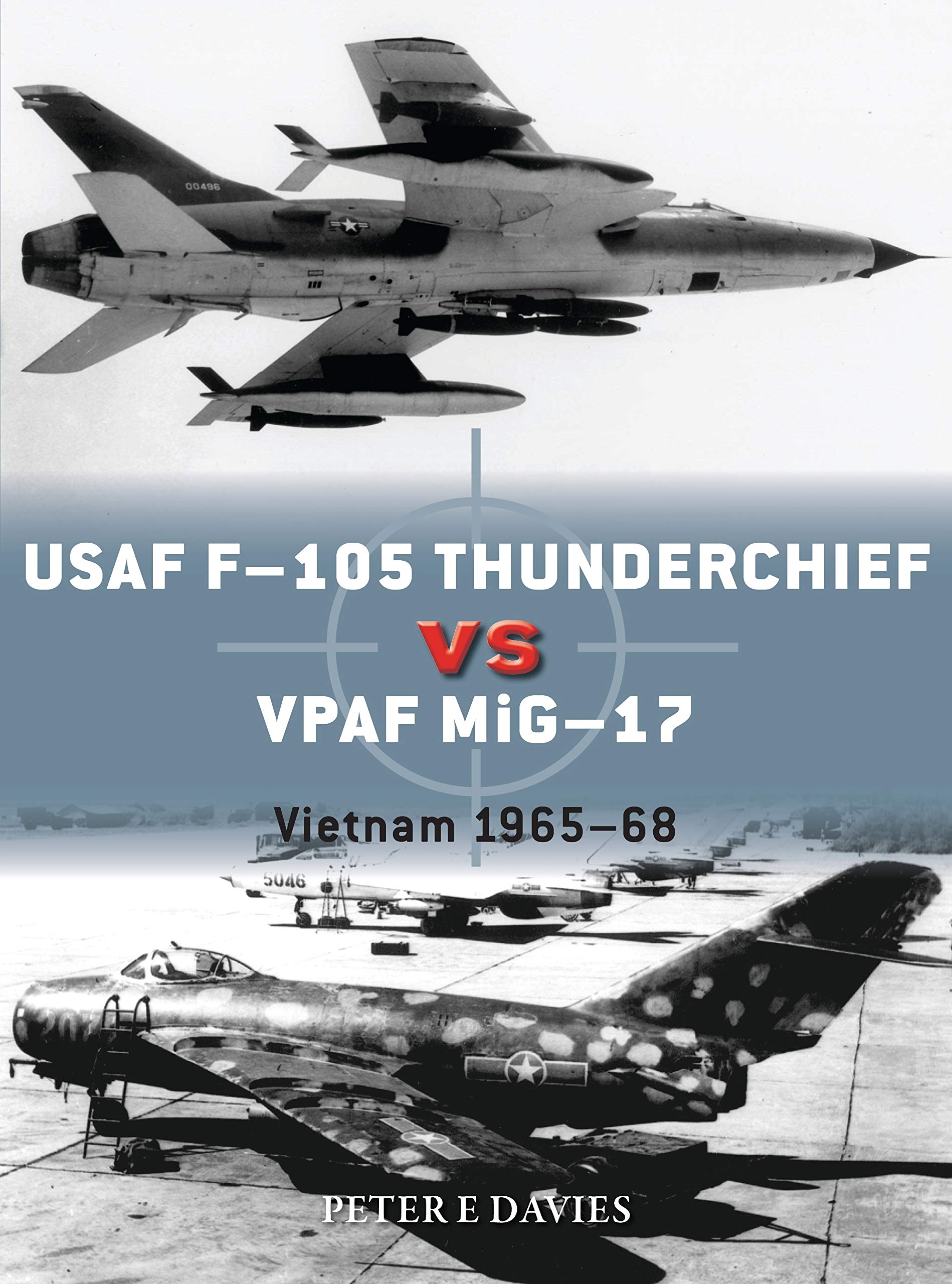 Dan Hampton is a retired USAF F-16 pilot who flew in the Iraq War, the Kosovo conflict, and the first Gulf War during his twenty-year military career. He also is the author of—among other books—the best-selling 2012 memoir Viper Pilot. Lt. Col. Hampton turns his attention to the Vietnam War in his latest book,The Hunter Killers: The Extraordinary Story of the First Wild Weasels, the Band of Maverick Aviators Who Flew the Most Dangerous Missions of the Vietnam War (Morrow, 352 pp., $27.99)

Hampton offers up two related stories in The Hunter Killers: his in-the-trenches air combat chronicles of the titular Hunter Killer Wild Weasel flyers in the Vietnam War (“an elite group of men”), and his detailed and opinionated analysis of the history of the Vietnam War.

The air-combat sections zero in on pilots who flew the U.S. aircraft known as Wild Weasels. These were most often F-105 and F-100 jet fighter bombers with new, secret electronic countermeasure equipment that detected, suppressed, and destroyed North Vietnamese missile and anti-aircraft sites. In these sections, Hampton uses the words of surviving Wild Weasel aviators to creatively recreate often dramatic and dangerous missions over enemy territory.

In his extensive sections on the history of the Vietnam War, Hampton focuses on the use of American air power, but also offers his opinions on the war’s origins and the policy making of Presidents Kennedy, Johnson, and Nixon.  Hampton places the blame for outcome of the war on both civilian political leaders and the top military leadership, especially Defense Secretary Robert McNamara and Gen. William Westmoreland.

It is “simplistic,” he writes, to blame civilian amateurism alone since professional military officers expect this from any administration. However, those in uniform who fail others in uniform are more culpable.” He then points his finger directly at Gen. Westmoreland, accusing him of ignorance and incompetence. If the MACV commander “didn’t now how to better conduct the war,” Hampton writes, “he should have known. Others did.”

Hampton says the war’s “most significant strategic error” was “neither recognizing nor admitting that the conflict was a civil war.” He also deals with the issue of how Vietnam veterans were treated when we came home from the war. Some “were welcomed home and others, to our national shame, were not,” he notes.

Hampton goes on to praise the effectiveness of the Hunter Killers–“they did win,” he says. “The Vietnam War might have been ambiguous, but the courage of those who fought it was not. Certainly as long as America has men like this then it shall remain America. Their legacy lives on today, and when we once [again] go to war against those would destroy us, then we will know what to do—men like the Hunter Killers showed us how.”