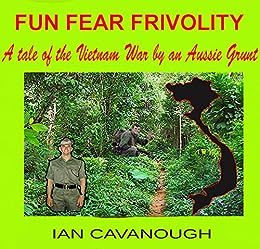 Ian Cavanough’s, Fun Fear Frivolity: A Tale of the Vietnam War by an Aussie Grunt (352 pp., $4.99, Kindle) is a very interesting look back at his months of training in the Australian military and his year of service in South Vietnam in 1970 and 1971.

With a high-school education, Cavanough volunteered for National Service, similar to the American draft. He reported for training at Kapooka Base, near Wagga Wagga in southern New South Wales in July 1969. He then went through several months of basic training, followed by infantry and jungle training.

Traveling in Australia he was expected to wear civilian clothing “because of the controversy surrounding the Vietnam War,” Cavanough writes. Some days during training he and fellow soldiers were not even allowed to go into the nearest town because of demonstrations against the war.

In South Vietnam he was based at Nui Dat in Phuoc Tuy Province as a member of the Second Battalion, the Royal Australian Regiment/New Zealand Battalion. Their general area of operations seemed to be in a pretty swampy region between Saigon and Vung Tau.

Cavanough points out that the Australian military’s experience in South Vietnam was quite different than that of the Americans. The Australians mostly confined themselves to one province, Phuoc Tuy, and did not throw lots of resources into the war, nor engage in large battles.

The self-described “dumb grunt” tells most of his stories from the infantryman’s level. There’s no big-picture description of the war here, nor would I expect there to be. Cavanough writes his story in a conversational manner, as if his readers were circled around him holding on to every word.

Since his platoon spent more than 300 days out on operations, he seems to take great pleasure in detailing his few days of in-country R&R at Vung Tau. He devotes an entire chapter on Vung Tau, which he titles “Rest in Country and the Bar Girls!” During my year in Vietnam I was based at the airfield at Vung Tau where I worked alongside Australians on almost a daily basis. Cavanough insists on noting in his book that the Australians stationed in Vung Tau were “not involved in actual combat,” as he and his buddies frequently were. 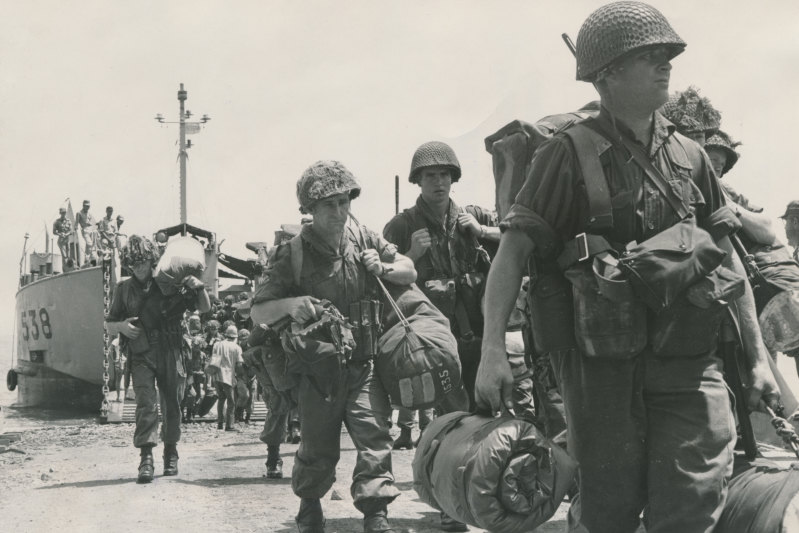 Cavanough uses a great deal of humor in relating the experiences he shared with mates, such as guys he refers to as Digger, Johnny Three Fingers, Killer, Moon, and Wooly. He peppers the story with quite a bit of Australian slang. That required this American reader to pay closer attention and to engage more with the author and the book. That’s never a bad thing.

The book includes a few operational maps from the time and a great many interesting photographs. I enjoyed reading it.

Cavanough is offering an emailed version of the book to Vietnam Veterans of America members at no cost. Email him at iancavanough@gmail.com and when you do please mention you read about his book on The VVA Veteran‘s Books in Review II page.