Mike Guardia’s Hal Moore on Leadership: Winning when Outgunned and Outmanned (CreateSpace/Magnum Books, 168 pp., $14.95, paper: $4.99, Kindle) is part biography and part a recounting of leadership lessons developed over a lifetime by Lt. Gen. Hal Moore. The late Gen. Moore is best known for his stellar leadership at the pivotal Battle of the Ia Drang Valley in Vietnam in 1965, and for the epic book he and Galloway wrote about it, We Were Soldiers Once… and Young. In that widely praised book—and in Moore and Galloway’s We Are Soldiers Still—many of the Moore’s leadership points are explored.

Guardia begins with a narrative of the fight at Landing Zone X-ray at the Ia Drang. He then introduces the reader to Hal Moore, concentrating on the principles of the man and the leadership traits he developed during more than thirty years as a military leader.

Over time, Moore crystalized his philosophy of leadership into four main principles.

First: Three strikes and you are not out.

Guardia illustrates each of the principles with real-life examples. Perhaps none of them is more touching than the story of Rick Rescorla, one of Moore’s platoon leaders in Vietnam, and one of the heroes of the September 11 attacks in New York City.

Throughout the biographical narrative, Guardia intersperses the leadership points and attributes Moore developed over a lifetime of service and later in his work in the business world. In addition to a generous collection of photographs, Guardia includes several of Moore’s speeches to the business and professional sports communities he often advised.

The book reveals the man and the circumstances that helped him develop his principles. It also  touches on the role Moore’s faith played in developing his character. One of the more revealing stories Guardia tells is that of Hal Moore’s courtship and subsequent marriage to Julia Compton, the daughter of a professional artilleryman.

Then Lt. Col. Hal Moore at LZ X-Ray in the Ia Drang Valley.

The book is a profile of the man and his development into the dynamic leader he was. Moore’s leadership points are well placed amid the biographical details.

This is a good book, a blueprint for leaders of all sorts, military as well as business.

Editor’s note: VVA member Bud Alley served under Hal Moore in HHC of the 2/7 in the 1st First Cavalry Division in Vietnam in 1965-66. He was a close friend of Rick Rescorla. Both men, he says, “were dynamic leaders of the highest magnitude.” 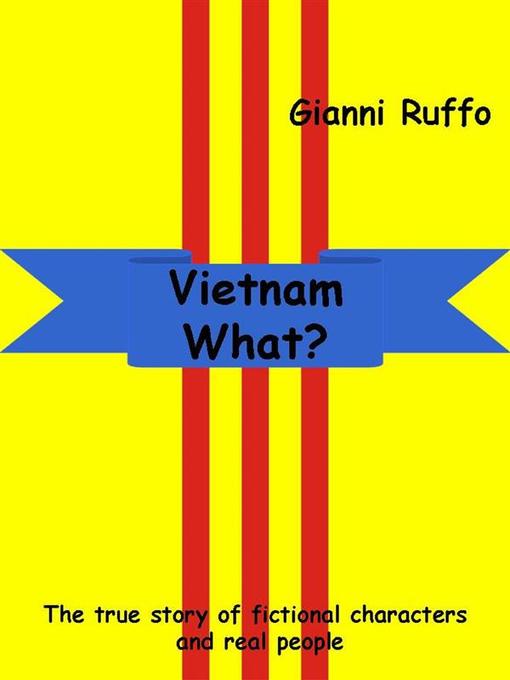 Mike Guardia’s Hal Moore: A Soldier Once… And Always (Casemate, 229 pp., $32.95) is a concise, admiring biography of retired Army Lt. Gen. Harold “Hal” Moore. That is at should be, as there is a lot to admire about Hal Moore, who is best known for his outstanding leadership during the 1965 Battle of the Ia Drang Valley in Vietnam.

Author Mike Guardia, an active-duty Army officer and author (American Guerrilla, Shadow Commander), concentrates on Moore’s military career, beginning with his graduation from West Point in 1945 and highlighting his infantry service in the Korean War and in Vietnam.

Moore’s Vietnam War story has been told before, primarily in the two books he wrote with former Vietnam War correspondent Joe Galloway: the classic memoir We Were Soldiers Once… and Young, (1992), and We Are Soldiers Still (2008), the sequel that tells the back story of the battle and a 1993 TV documentary that brought Moore and Galloway back to the battlefield.

As we wrote in our review in print edition of The VVA Veteran: “Told in Moore’s strong first-person voice, this readable narrative goes over the basics of the November 1965 actions at Landing Zones X-Ray and Albany, the fiercest components of the 34-day Battle of the Ia Drang Valley.

“Moore, then a lieutenant colonel, showed exceptional courage and leadership as he saved his under-strength battalion from certain obliteration under a withering attack from a 2,000-man North Vietnamese Army regiment. Galloway, a UPI reporter, had a front-row seat for the vicious fight that lasted almost three days.

“This book (along with its prequel and the Randall Wallace Hollywood film We Were Soldiers) proves that Hal Moore is an exceptionally thoughtful, compassionate, intelligent, and courageous leader of men. He was one of a handful of Army officers who studied the history of the Vietnam wars before he arrived. Since the war ended, he has been a strong voice for reconciliation and for honoring the sacrifices of the men with whom he served.”

Guardia leans heavily on the two books in his account of Moore’s life, along with interviews he conducted with his ninety-year-old subject, with members of his family, and with veterans who served with him.