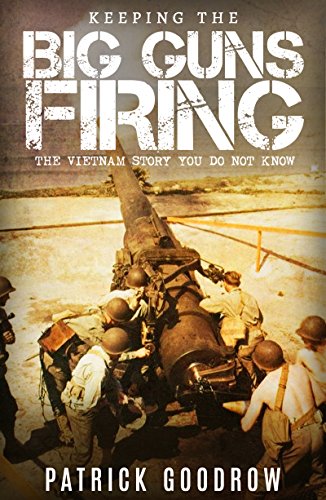 Patrick Goodrow is a great raconteur. The stories he tells about his two tours in South Vietnam’s I Corps in Keeping the Big Guns Firing: The Vietnam Story You Do Not Know (History Publishing, 239 pp. $8.99, paper and Kindle) fascinated me from start to finish—and what a finish.

In 1965 Goodrow was among the first Marines on the scene at Da Nang. In his memoir, Goodrow first details his duties as an E-4 Section Head in a 9th Marine Expeditionary Brigade Ordnance Maintenance Company in 1965-66. He then recreates events from his 1969-70 tour as an E-6. He kept everything from 4.2-inch mortars to 8-inch SP howitzers operational by solving nightmarish problems, sometimes with disasters included.

The book lives up to its title: It told me everything I did not know about maintaining big guns in a combat arena. Occasionally, Goodrow slips in what appear to be passages from tech orders, but does so in an easily understandable manner. These details enhance the impact of his stories and should connect with artillery aficionados.

His descriptions of events are both serious and funny and often come with unexpected twists. Early in the book, he resembles a babe in the woods. At the same time, though, he is the cleverest kid on the block. On his second tour, which is the best part of the book, he is a savvy, team-oriented pro. His flashes of comedic insight, coupled with a subtle, smart-ass attitude when confronted by irrational or misdirected leaders, scored smiles from me. At all times, he is highly likable 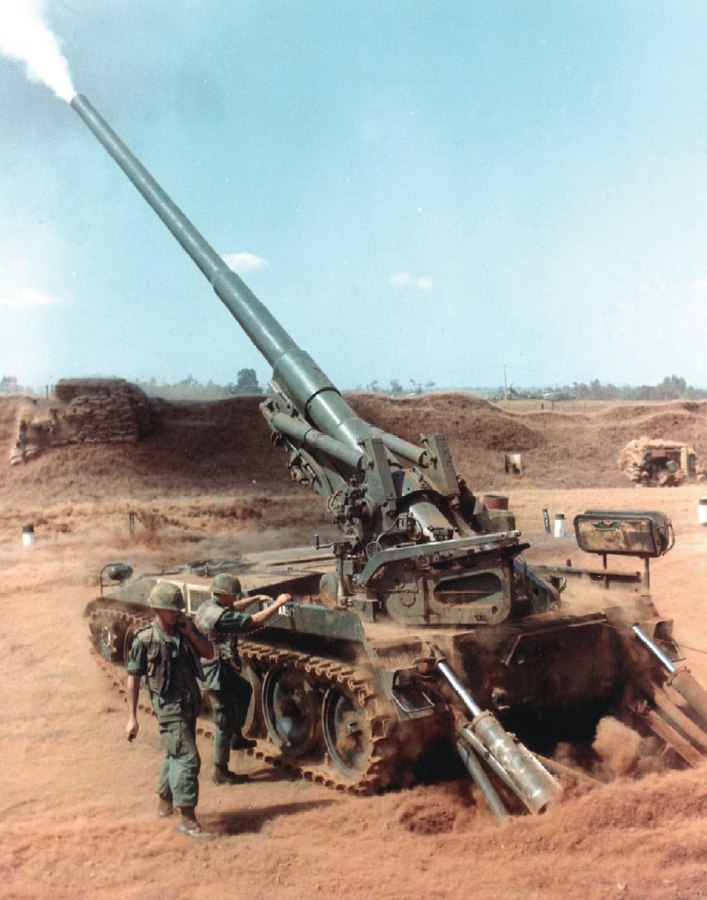 Goodrow saw his share of needless death. He often ponders the fragility of life and the inevitability of death in combat, deliberate or accidental. His work took place mostly behind the lines, but he frequently went into the field to service guns.

“Many support troops faced just as deadly dangers as the grunts did,” he writes, “maybe a little more subtle and a little less obvious, but whatever position you held in Vietnam was just as deadly as the other.”

In his book Patrick Goodrow delivers worthy messages about war, duty, and leadership. He deserves to be read.