In Operation Starlite: The Beginnings of the Blood Debt in Vietnam, August 1965 (Casemate, 233 pp. $19.95, paper), first published in hardcover in 2004, former Marine Otto Lehrack offers a tightly developed and very well researched and engaging telling of the story of the first major combat action of the Vietnam War.

In late August 1965, three battalions of U.S. Marines engaged with the 1st Viet Cong Regiment outside the newly created Marine base camp of Chu Lai in I Corps. This action included the first amphibious Marine landing since 1950 during the Korea War, and began the heavy use of helicopters, both offensive and defensive, in the coming escalation of the Vietnam War.

While this was the first important and successful battle of the war, it is often overlooked. About three months later the First Cav moved into the Ia Drang Valley and ran into a massive North Vietnamese Army force. The ensuing battle has been immortalized in Hal Moore and Joe Galloway’s We Were Soldiers Once and Young, and the movie based on it, as well as other books and magazine articles.

Lehrack’s extensive interviews with survivors from both sides of the battle provide him the context to fully flesh out the timeline and background of the engagement. His visits to the battlefields and camps after the war further expanded his ability to describe what took place. As he tells the story of the battle, Lehrack—who served two Vietnam War tours of duty—successfully integrates information about units, locations, battlefield developments, and the personal stories of the Marines involved, as well as the experiences of former Viet Cong .

During his conversations with the one-time VC fighters Lehrack learned about the lessons they learned from facing the American Marines’ method of engaging, attacking, fighting, and retrieving the wounded and fallen—as well as the employment of supporting arms and force multiplier weapons and tactics. 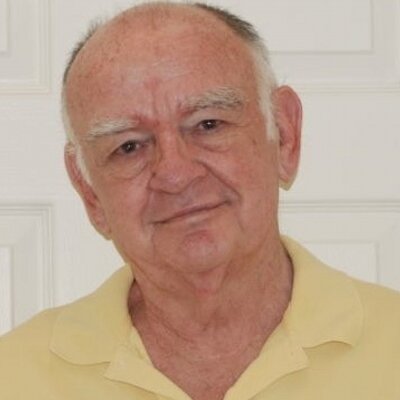 In the introduction and epilogue, Lehrack speaks of the long history of aggression against the Vietnamese people. He notes the oft-disregarded idea that the Vietnamese simply sought their own sovereignty and relief from outside oppressors, including by the Americans

“It is one of the great tragedies of America, and of Vietnam War, that American policymakers were not more familiar with Vietnam’s history of dealing with foreign invaders,” Lehrack writes.

“America’s enemy, at least after 1965, consistently and successfully portrayed the war as the result of American Colonialism, and painted the South Vietnamese as American puppets.”

This is a good book, with a good battle history. Highly recommended.

Editor’s note: We briefly reviewed the book after it come out in hardcover in the March/April 2005 print edition of The VVA Veteran.