Born in Saigon in 1972, Mark Erickson was evacuated as part of Operation Babylift in April 1975 and adopted by an American family. He returned to Vietnam in 1993 to photograph the country of his birth that he hardly knew.

The result, Other Streets (194 pp. $19.99, paper; $9.99, Kindle) is both a photographic achievement and a cautionary tale about self-publishing. Erickson graduated from Harvard with a keen understanding of Seventies street photography personified by Bruce Davidson, Robert Frank, and Garry Winogrand. His photos are black and white with the characteristic black border that results from a filed film carrier.

“This book is not about the war or famous people or infamous places,” Erickson writes in the preface. “Instead, it is about the beauty that I found in ordinary people doing ordinary things in ordinary places.” After “carrying this film around for over a quarter of a century,” he says, he put together his book.

It is a fine documentation of Vietnam at a particular time—long after the war concluded but before the economy lurched into overdrive.  Mark Erickson lovingly depicts men and some women working and relaxing in a small and still-simple country. Many of the images are quite striking and one gets the feeling that his subjects were as interested in him as Erickson was in them.

Erickson is the book’s photographer, its author, its designer, and its publisher. This may suggest the book’s problem. It includes 90 duotones. A sharper, better presentation would have pared them down to perhaps 75.

The reproductions in the paperback version are not very good. This makes the photos overly dependent on the captions and the book easy to dismiss. That’s a shame because this volume contains some lovely photographs full of hope and a wistful longing.

A hardcover version of the book (with better-quality images) is available at the author’s website, markferickson.com

The e-book version (on Kindle) is available on line at this page on amazon.com 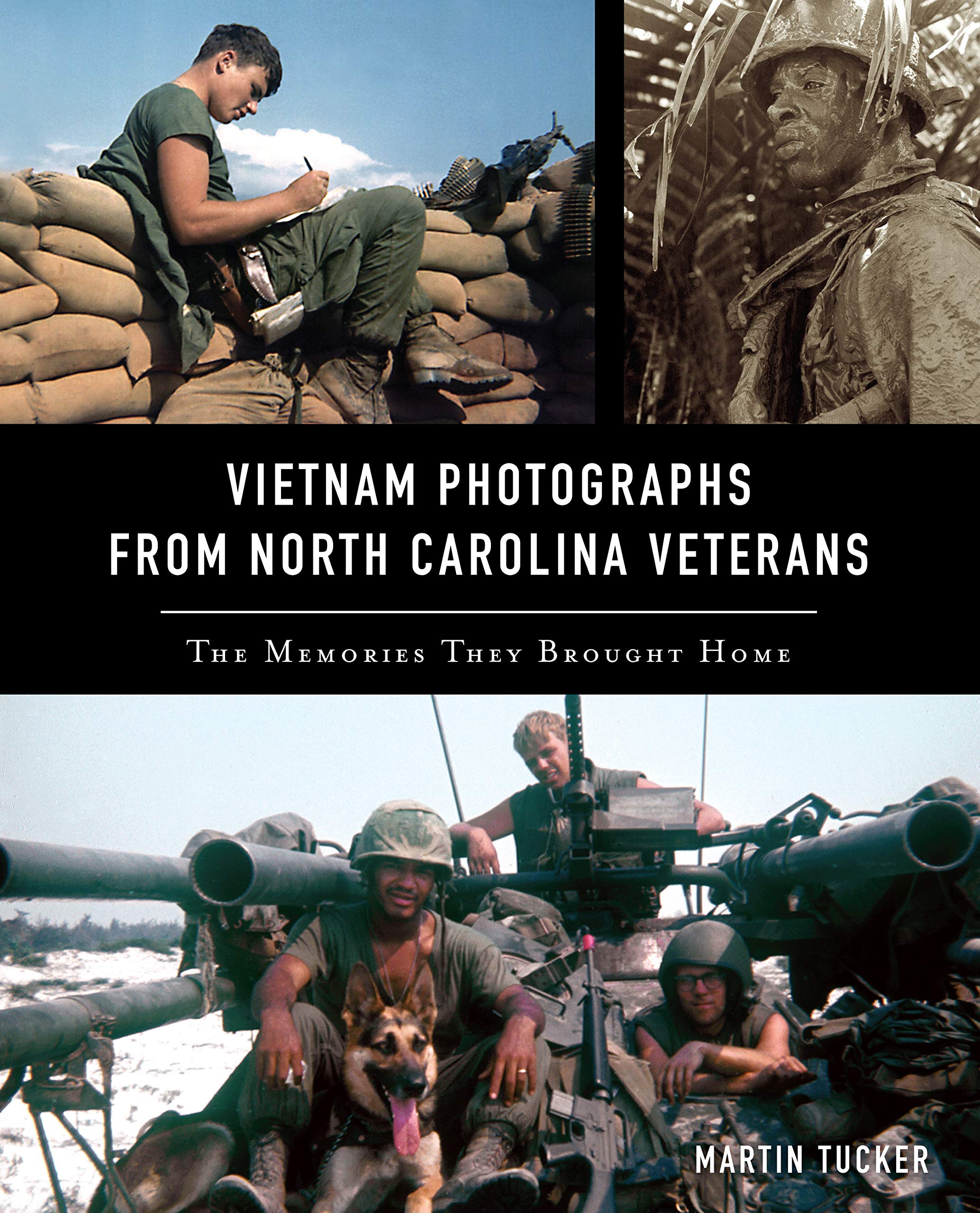 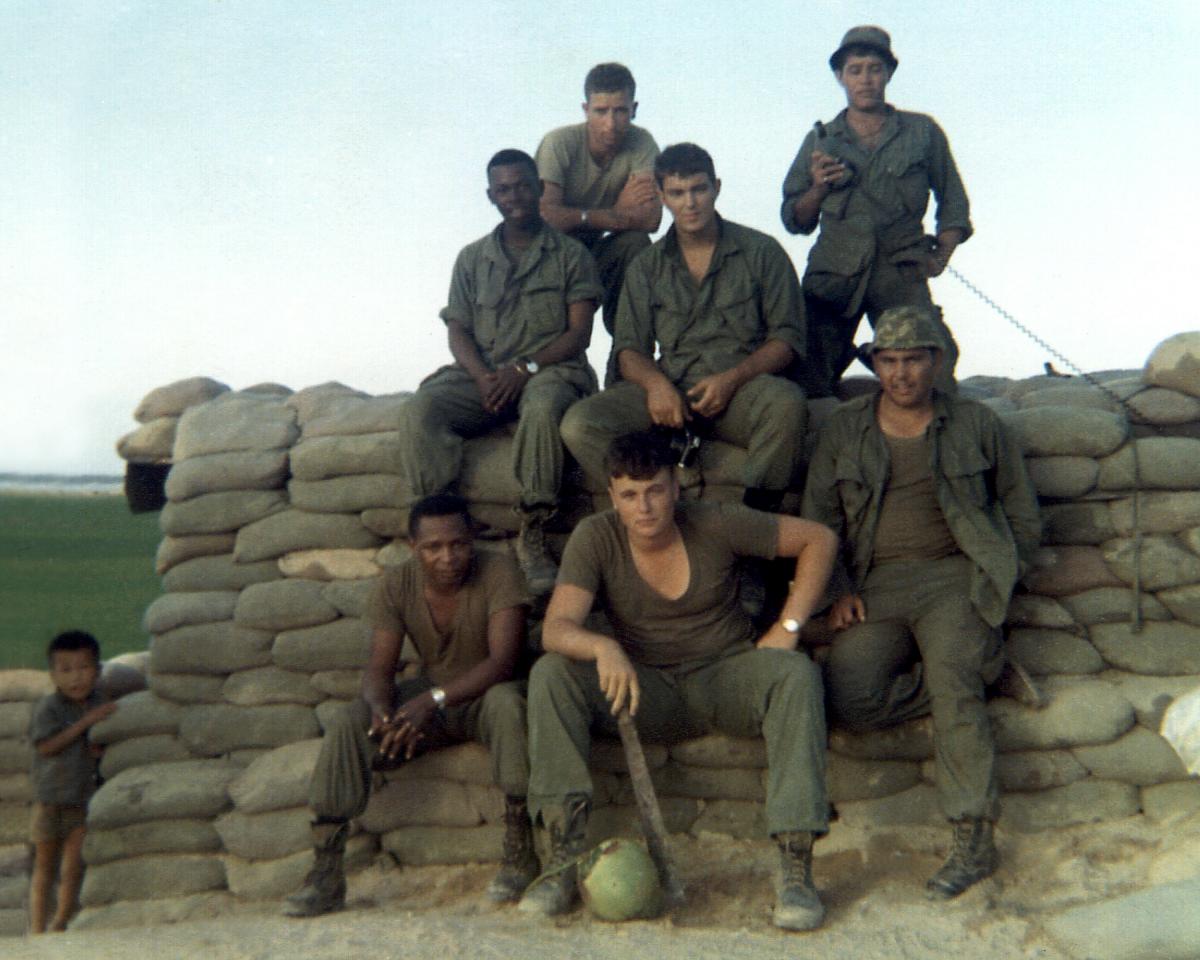